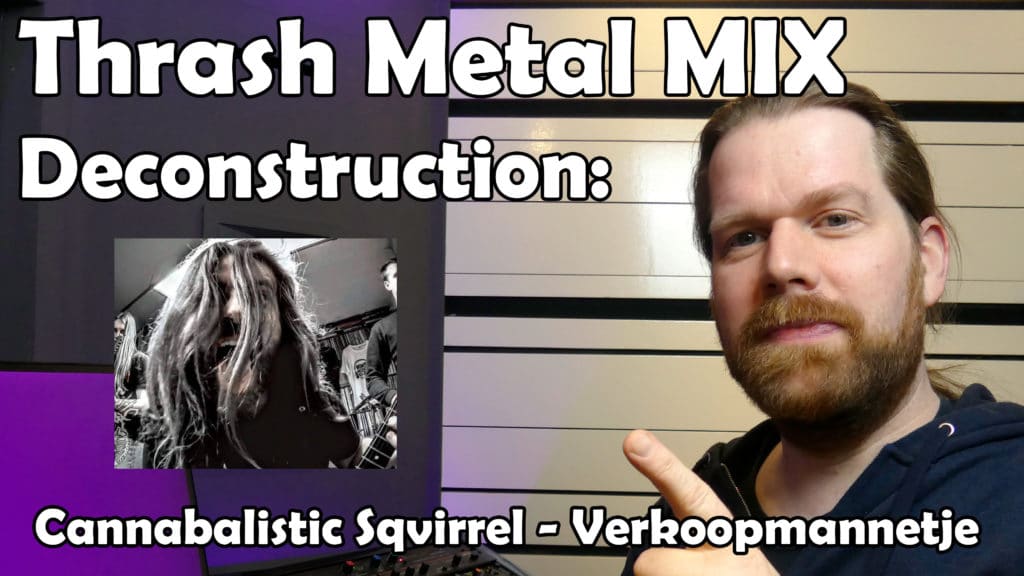 Hey, in this blog I’m going to show you how I mixed a thrashmetal song. The song is called ‘’Verkoopmannetje’’, it is a thrashmetal song, it’s sung in dutch, and it has a oldskool metallica vibe going on.https://youtu.be/0p7ueFXRpzQ So this blog is about the breakdown of a thrashmetal mix of a song by the band […]

Snare Drum Re-Amping: How to do it 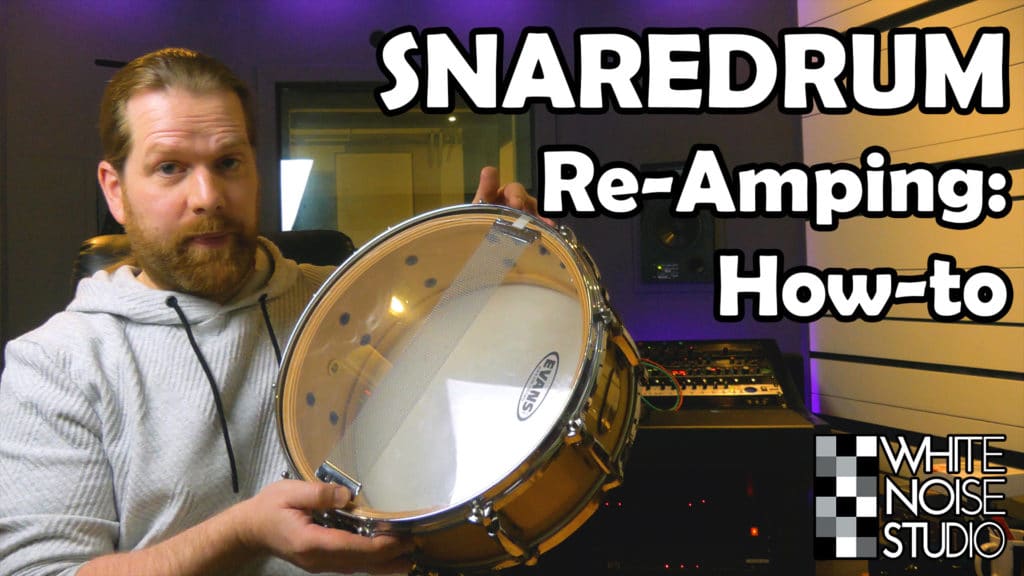 Hi, In this blog I’ll write a bit about the technique called ”Snaredrum re-amping”. Snare drum re-amping is the re-recording of the bottomsnares of a snaredrum. I’ve also started a youtube channel and the first video is on this exact topic, which explains it all with audio and video examples: Reasons to do snaredrum reamping: There can […] 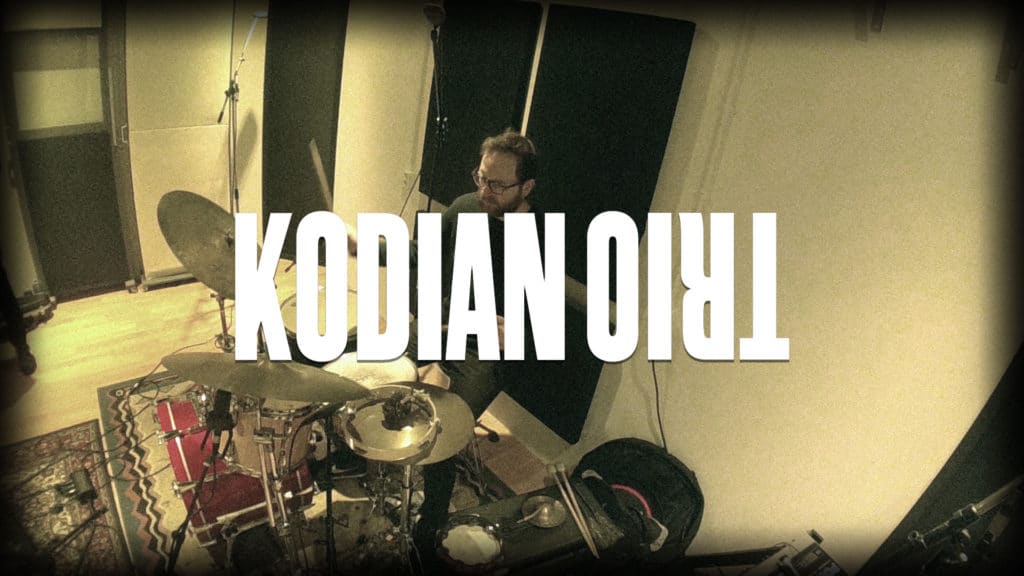 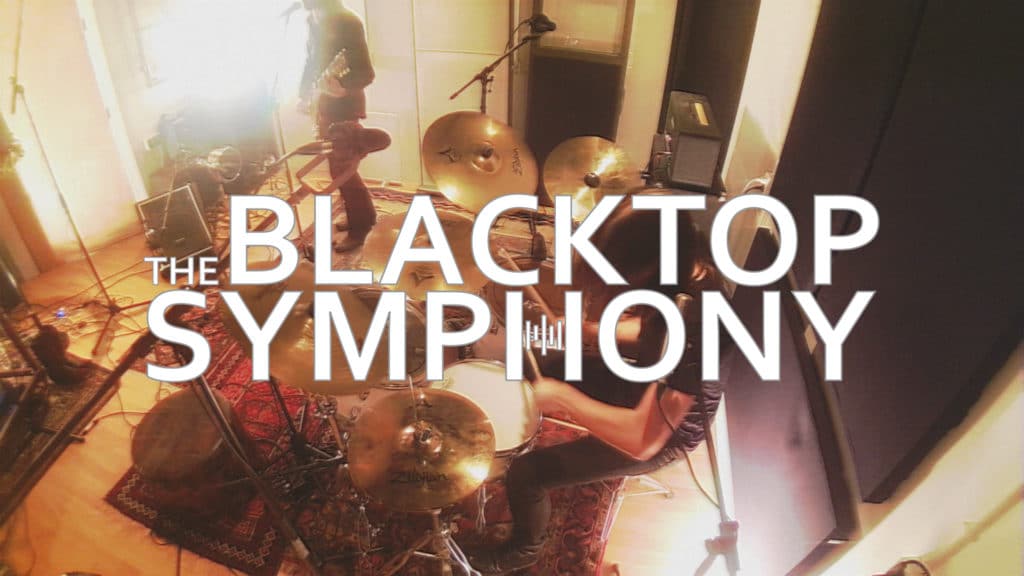 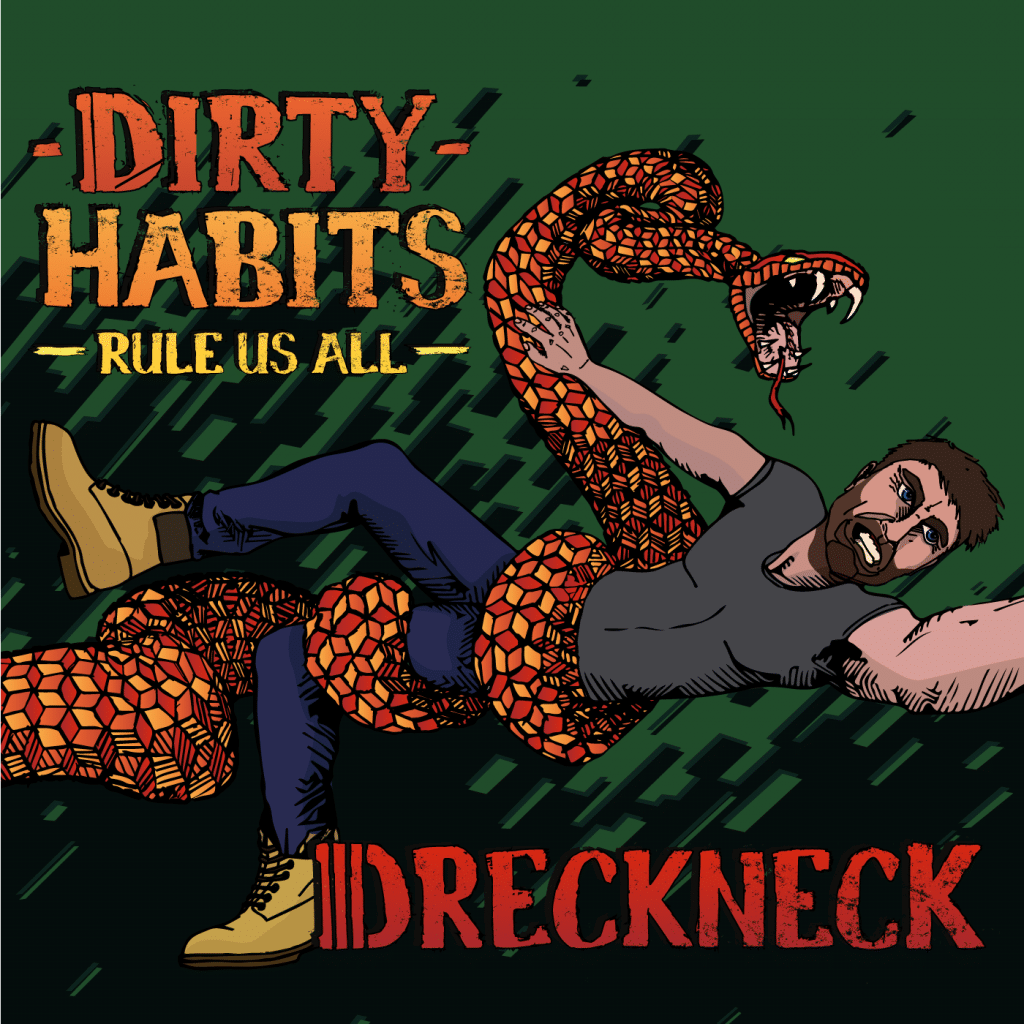 Bandcamp : https://dreckneck.bandcamp.com/album/dirty-habits-rule-us-all Facebook: https://www.facebook.com/dreckneckstoner/ Recorded, mixed and mastered by Marlon Wolterink  September / October 2018 at White Noise Studio by Marlon Wolterink Released October 23, 2018 Dreckneck Setup Dreckneck came over to the White Noise Studio to record the follow up to their 2017 debut Ep ”Dreckneck”. We decided to record the basic tracks live […] 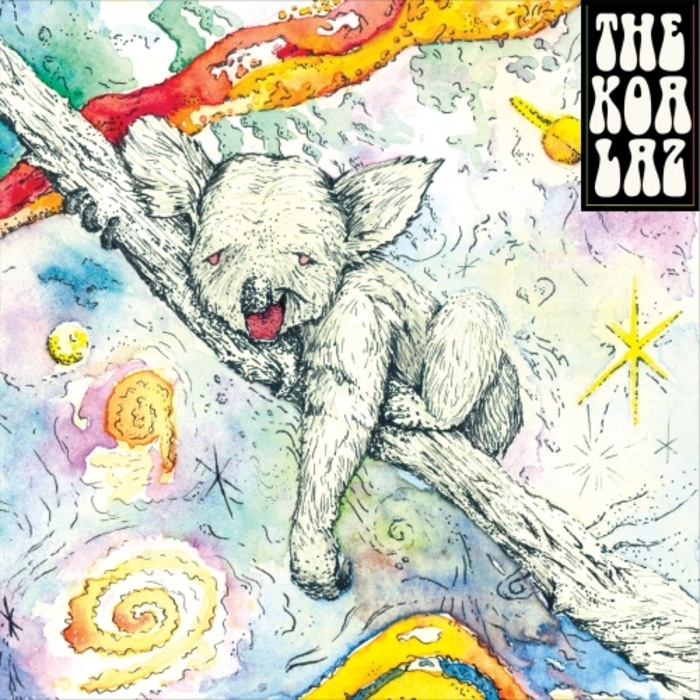 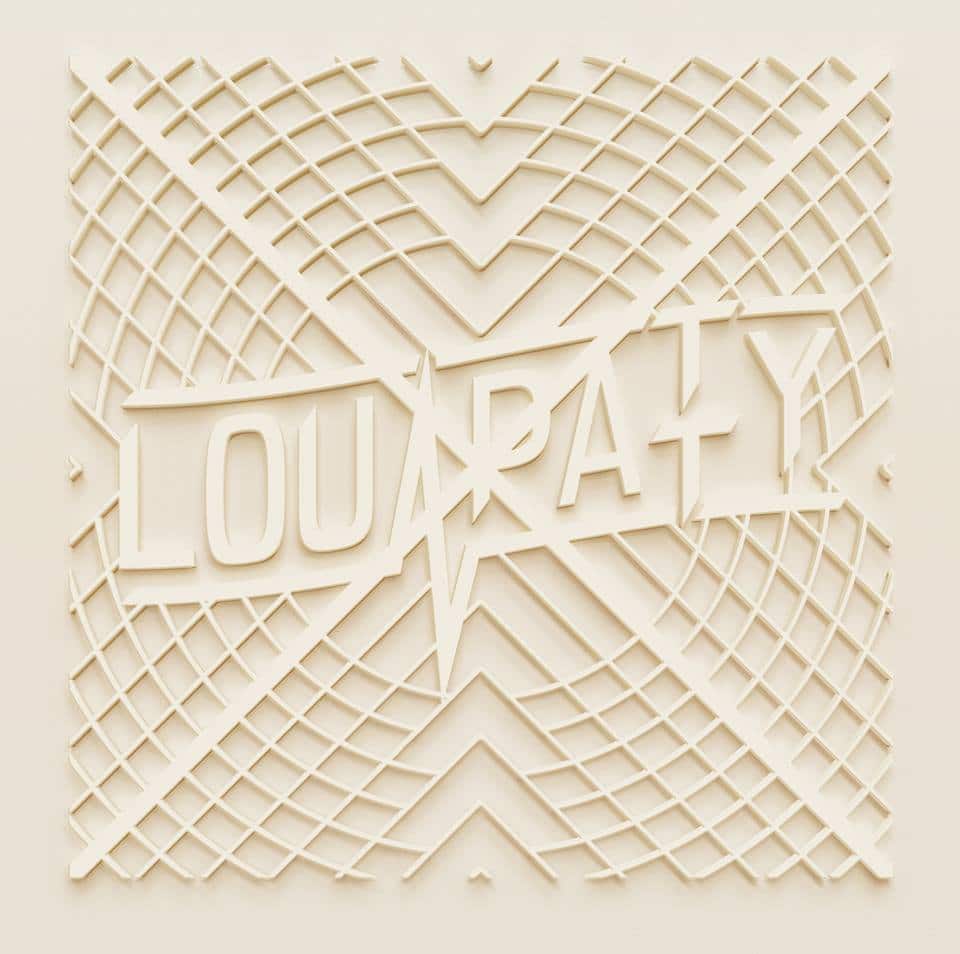 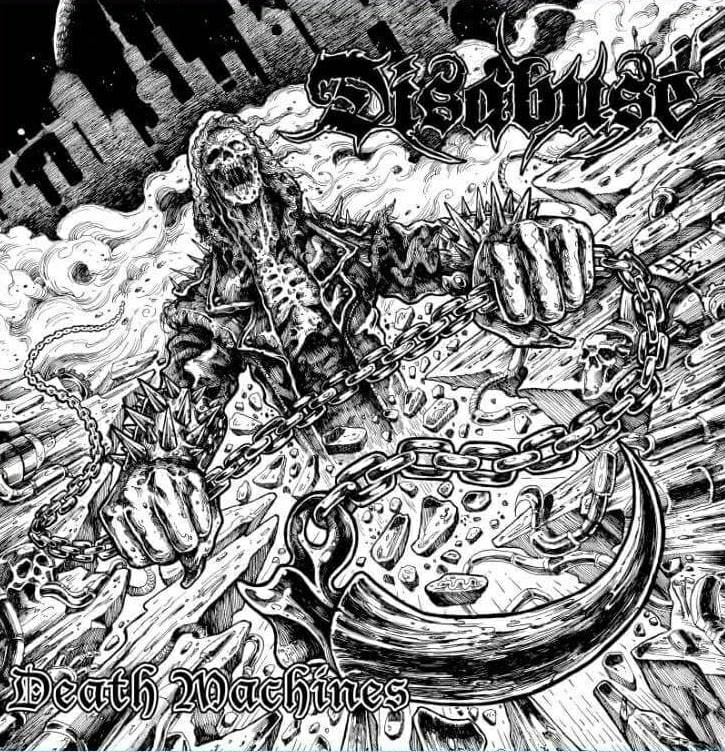 Veni Om – Faith In The Light Of Now 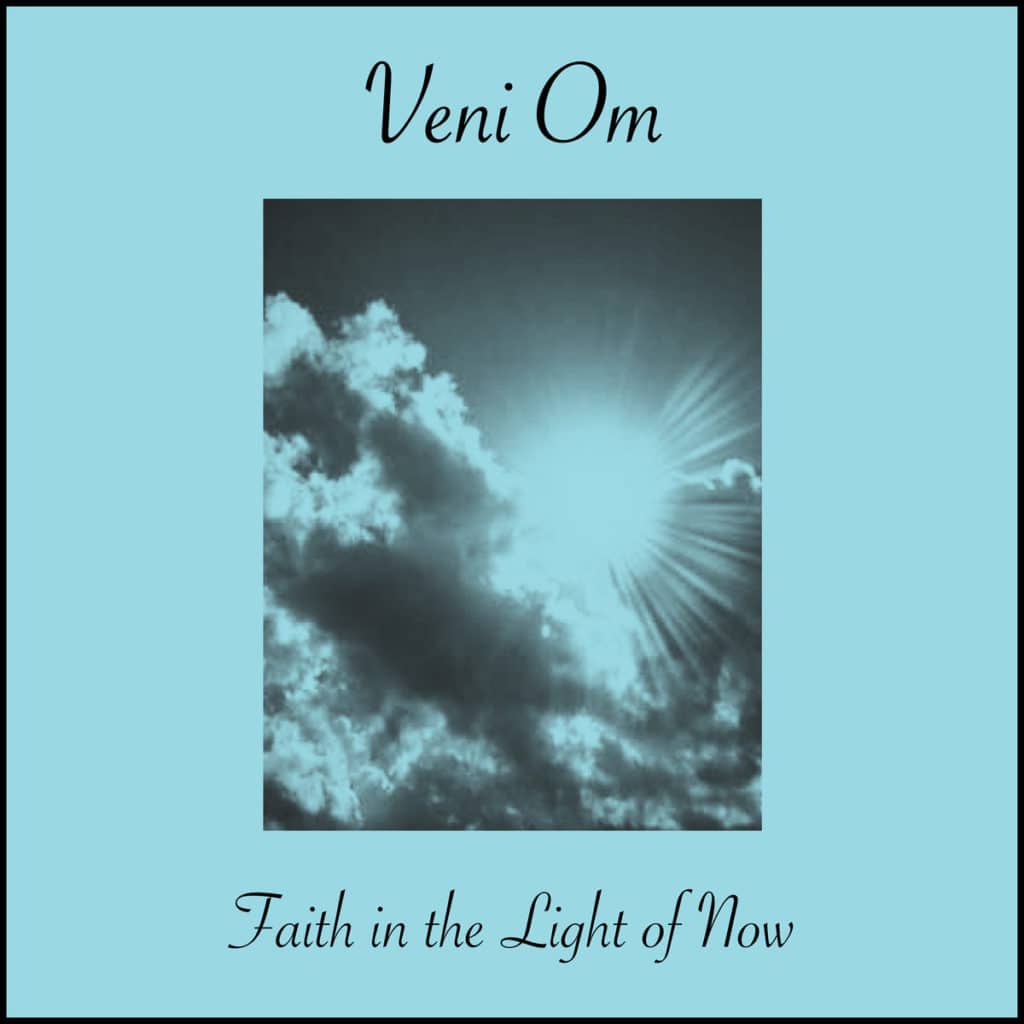 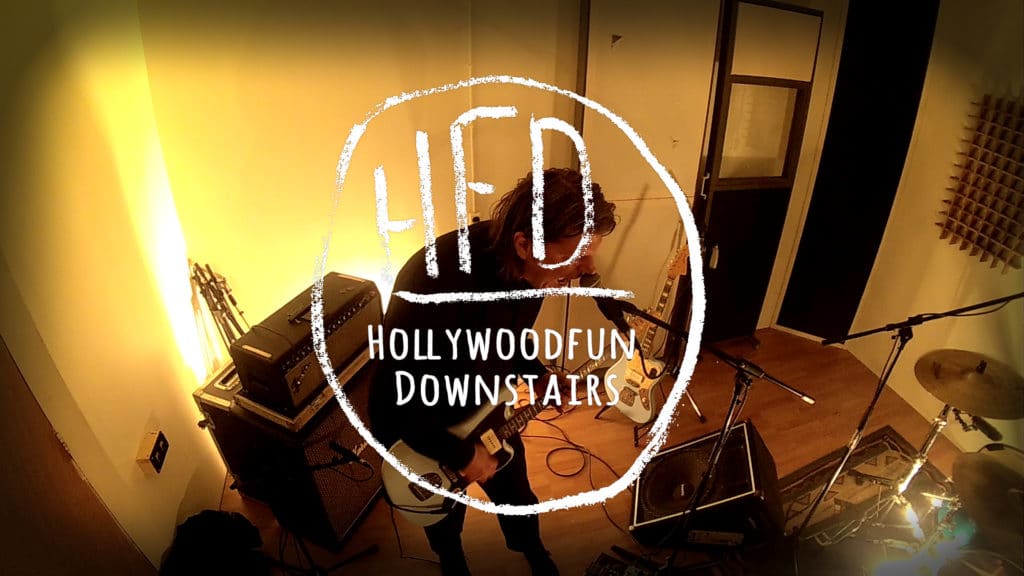