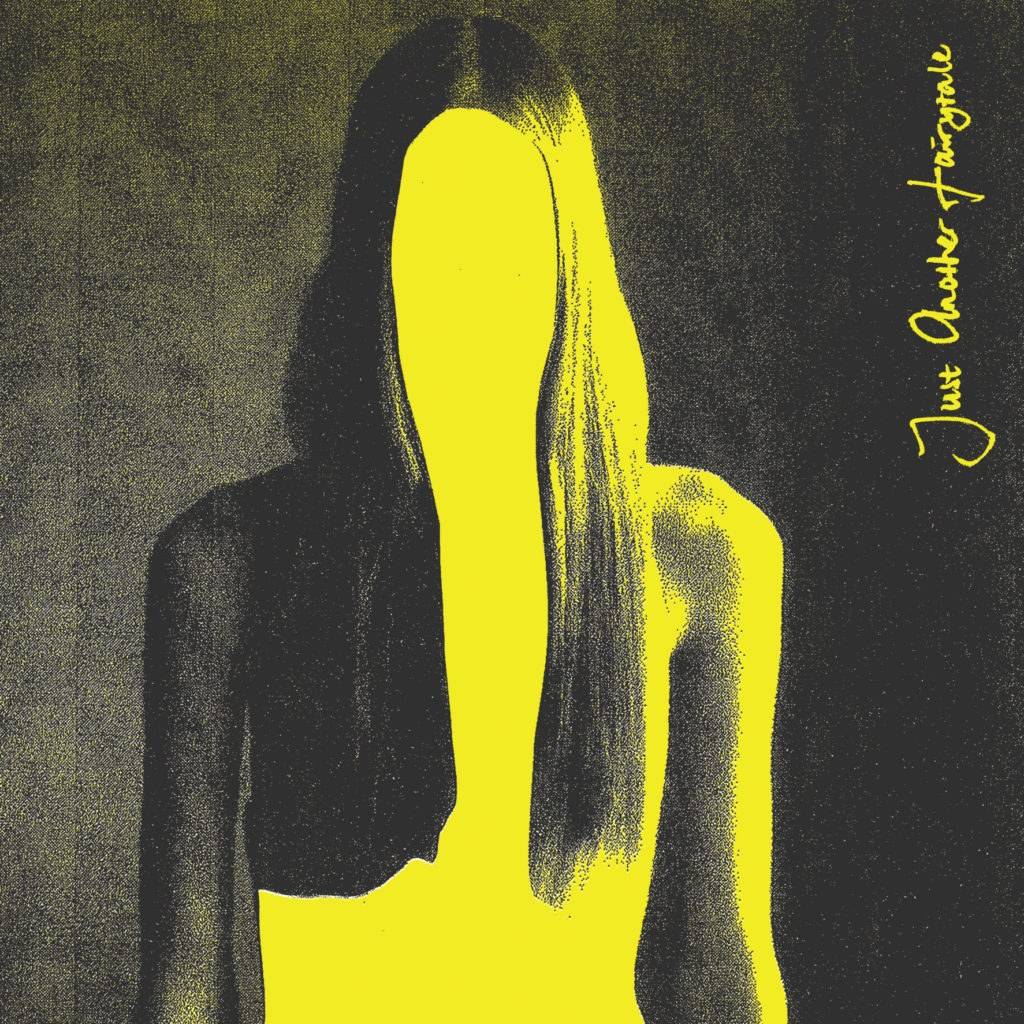 On 9 may 2014, Just Another Fairytale was released, the first full length album of Orange Maplewood. The album was recorded and mixed in the White Noise Studio, formerly known as the MrMunchkin Recording Studio.
This is the second part of the blogs about the recording and mix of this album. This one’s about the mixing process.

Pearl drums hardware is the best ;-)

Spiffy looking! But what is it? New video in the

The JMG Sound Orbitron is a multi #modulation #eff

RME's Babyface Pro FS is the most portable #audio

The @wavesaudio NX Ocean Way Nashville plugin is a

Over the course of 2020 I reviewed many #plugins a

A #drum replacement tool can be a lifesaver when y

The @wavesaudio CLA EPIC is 4 #delays and 4 #rever

@steinbergmedia has released #cubase11 which featu

@audiothing Wires is a #tapedelay #plugin but with

Got a question on how to do telephone or old radio

New video up! 3 #free #vstplugins i use on every p